A place for all things charming, dainty, beautiful and delicious. 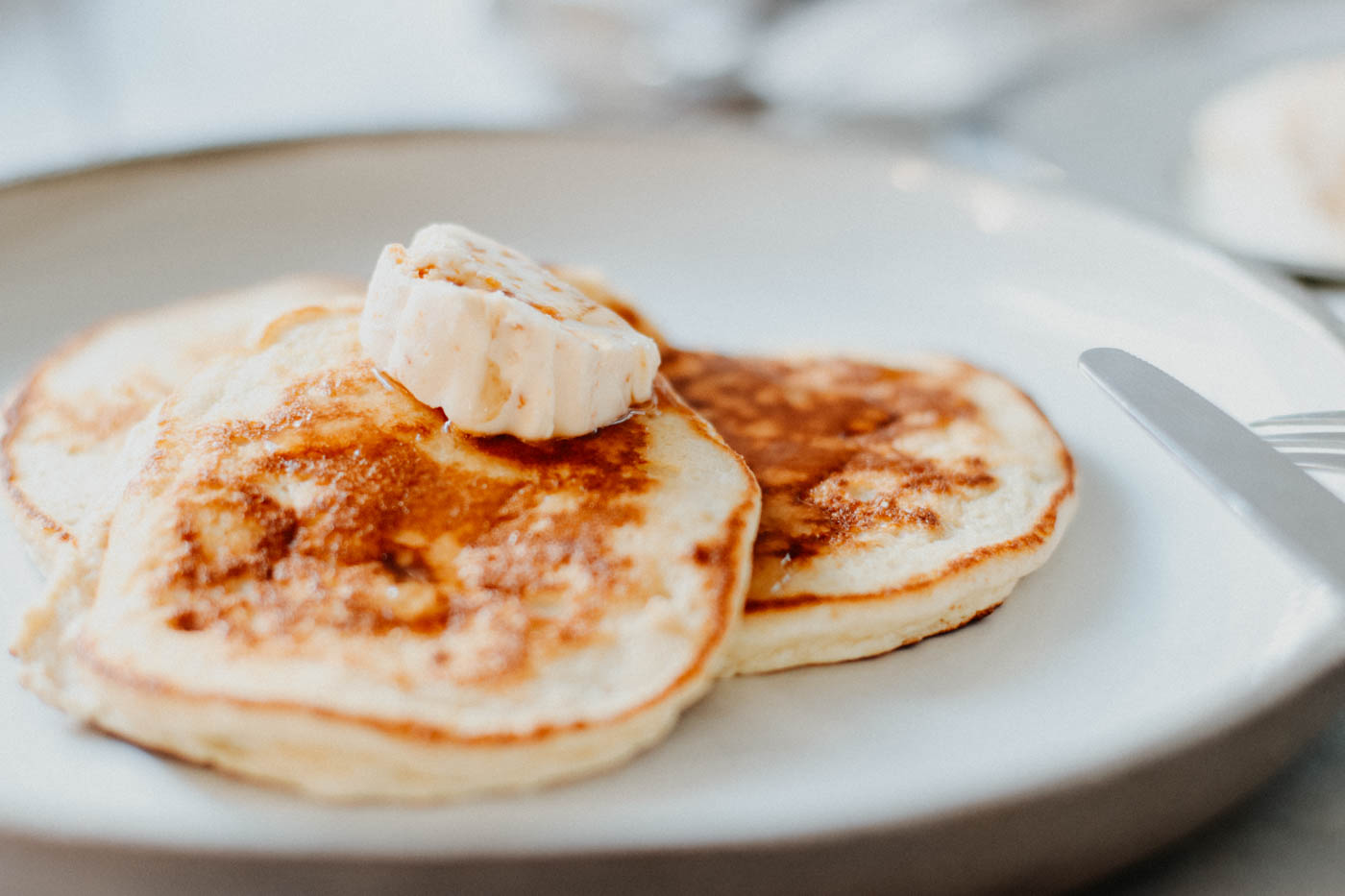 Bill Granger’s cookbooks are a pleasure to own. Whenever I lack inspiration or look for tasty but simple everyday dishes, his many recipe collections are my go-to source. When I was looking for a new dish to try for Saturday’s dinner, I stumbled upon his famous “Ricotta Hotcakes with Honeycomb Butter” recipe and couldn’t stop thinking about them. As there is no complete London visit without having breakfast at Granger & Co, I’ve already had these fluffy pancakes several times but never prepared them myself. Well, that is up until now.

JUMP TO THE RECIPE

So off I went to get all the ingredients in order to make Ricotta Hotcakes on Sunday morning with one major change: I decided to make them keto-friendly and, thus, low-carb. The result was fantastic and I think Bill would approve.

For the Ricotta Hotcakes:

For the Honeycomb Butter*:

How to make Ricotta Hotcakes

How to make Honeycomb Butter 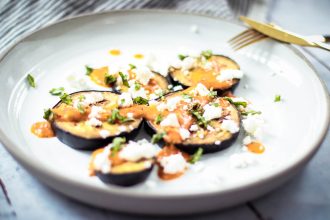 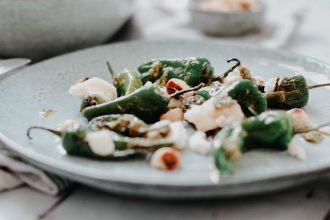 Pimientos De Padrón Like You’ve Never Had Them Before 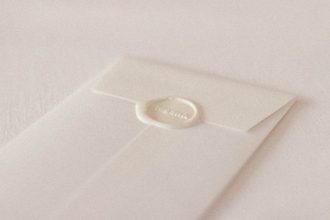 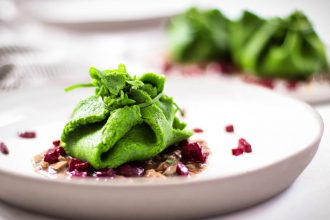 Leave A Comment Cancel replyYour email address will not be published

Pimientos De Padrón Like You’ve Never Had Them Before

When I was recently told by a doctor not to eat broccoli or cauliflower anymore, I was looking for other tasty veggie options. 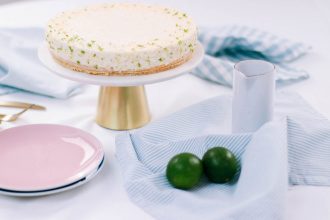 There is something about lime pies that I just love. It just tops the bill in all areas. 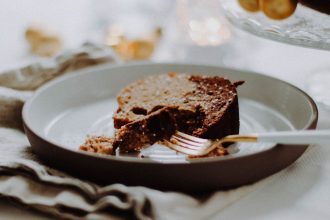 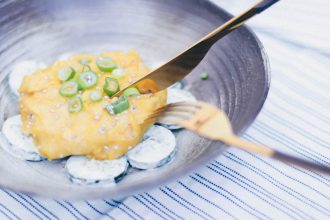 My love for egg dishes knows no limits and ever since having tried Bill Granger’s eggs years ago at one of his London restaurants, I am a firm believer that his version of scrambled eggs is THE BEST. 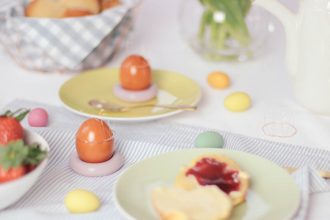 I don’t know about you but my family likes to feast on a sweet and delectable breakfast to begin our Easter Weekend celebrations.